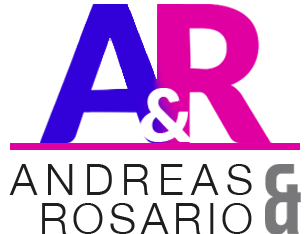 Reinvent Love – A journey to rediscover connection, communication and passion

Trainings for international professionals and expats 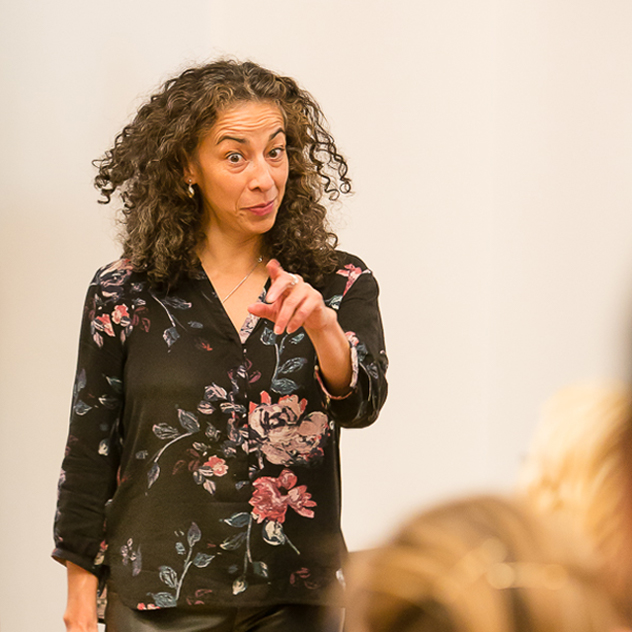 A&R on: Some pros and cons being a expat in relationship.

A&R on: some pros and cons being a expat in relationship.Living abroad as a couple invites aspects to the relationship that sometimes can be challenging. But it also invites plenty of goodness, how can all these new aspects be handled?

END_OF_DOCUMENT_TOKEN_TO_BE_REPLACED 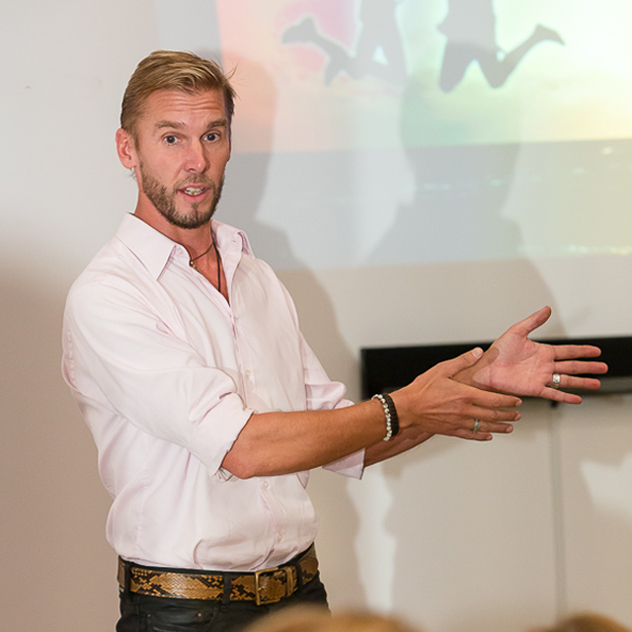 A&R on: how is really commitment and freedom related?

END_OF_DOCUMENT_TOKEN_TO_BE_REPLACED

A&R on: How to get your message through to you partner…

A&R on: How to get your message through to you partner… Communicating is more than words… words are actually a small proportion of our communication. In with video coaching newsletter we discuss a issue that one of clients shared with us.

What we can achieve together

Skills to be and have your dream partner

How we can work together

With proven methods, we guide couples on a discovery journey aimed towards increased self awareness and resilience. All relationships reach points of challenges, the differentiator is how prepared we are to cope with them. To balance different aspects of life.

This 1-Hour Orientation Coaching Session is an online experience with Expert Relationships Dynamics Coaches, Rosario Rojas or Andreas Kihlberg. Get the first steps to deeper understanding of your situation and an outline of a possible way forward.

Choosing this direct interaction service will lead you directly to our scheduling system. For a limit time we offer this service for Free (normally €450).

Please make sure you are aware of your time zone, our system is set on the CET time Zone (Central European Time).

During this exclusive event, you will meet both Relationships Dynamics coaches Rosario Rojas and Andreas Kihlberg. It’s a packed all-day event where three main topics are thoroughly addressed and explained. These three how to topics include: Increase deeper Connection with yourself and the other, Ignite Passion and have more joy and fulfillment in all areas of life and last but certainly not least, Improve Communication skills for more authentic and grounded expressions with a greater ability to receive.

Science is conclusive regarding how important the quality of our closest relationship is for our general sense of wellbeing and for a sustainable ability to deliver high performance at work. Let this life experience become an opportunity to not only challenge your dearest relationship, but also make it stronger, create more bonds and trust. Our relationship can be the fuel that give us the extra drive when needed, they can strengthen us with super skills and allow us to feel more fulfilled and happy about our self, carrier and life. Give yourself time to develop and master new skills. Experience the power of having the inner stability and confidence to balance your relationship, and how this new mindset propagates throughout your life, bringing satisfaction in every relationship you will encounter, both privately and professional.

“Our objective is to enhance your relationship, building on what keeps you together while preventing known pits fall, in your unique situation working abroad.”

The beauty is that overall, our wealth of experience caters for couples who are curious about taking their relationship to higher levels of intimacy, connection and meaning.

We have worked for many years with couples that are interested in combining an international career with a fulfilled private life. Our expertise also extends to couples that have been through a divorce and need the awareness and knowledge to avoid negative life patterns and committing the same mistake all over again.

Of failures in international staff transfers are due to private relationships. Today, dealing with this phenomena is a high priority for the organisations employing high-end professionals.

Science is conclusive regarding how important the quality of our primary relationship is for our general sense of wellbeing and for a sustainable ability to deliver high performance at work. The proven methods in Couple Dynamics improves resilence when stress and uncertainty arise. The steps are fun and immensely rewarding.

How we work together From our first meeting, it was clear we wanted to work together. We both share a passion for relationship dynamics in the workplace as well as privately. Over the years we have worked with leadership- and organisational development with companies in Sweden. We discovered (to our joy) that they with ease used the same tools and techniques in there private lives and received great results in both areas. When we then met the expat community we saw how our method could benefit them in ways that no one else can, as we also have more than 12 years of experience in coaching couples.

Born in Venezuela, raised in Sweden, made her develop a Swedish mind with Latin blood swirling through her veins. An excellent combination that gave her the ability to focus with clarity, be engaged with passion and fuel the everyday discipline, without burning out herself or others.

A life crisis 2002 introduce her to meditation. A skill that can be developed into mastery and a lifelong new attitudes towards oneself and life. Our connection to ourself will be mirrored in our relationships. The fasted arena for personal development and transformation is our intimate relationship.

When facilitating Corporate Mindfulness for leaders and organisations combine with training in Emotional Intelligence, she experienced the importance of the inner and outer environment. To create and develop the best version of us and to manifest the life we truly want to live. 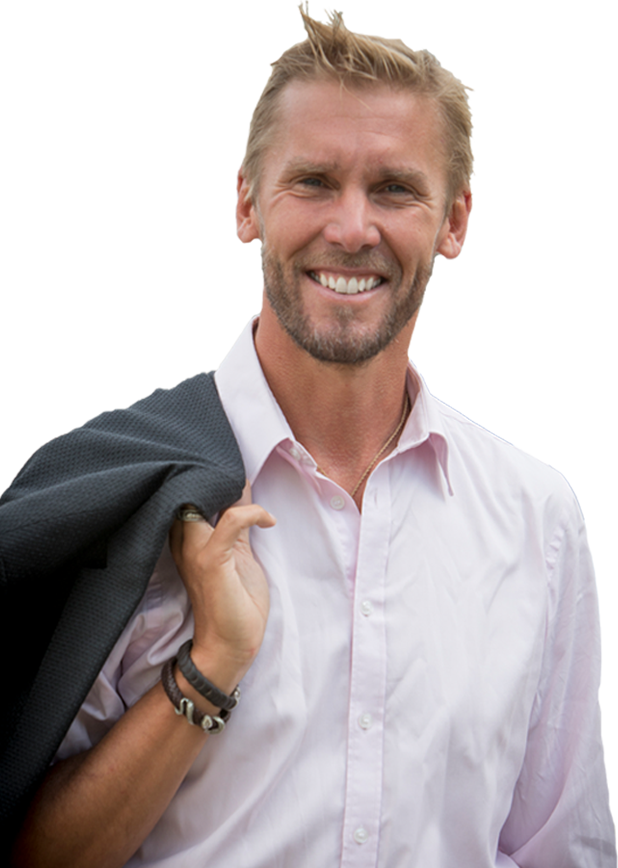 This former streber has turned his life around and made it profoundly enjoyable! The previous mentality “that life is surely better around the next corner” has been replaced to an insight and feeling that life is utterly pleasurable right now.

Just a couple of years ago the situation was quite different; within six months he lost his successful high-tech company and a over two decade long relationship started imploding and falling apart…

His quite energetic persona and taste for exploration, set him on a journey. The question to be answered was simple: “How is it possible I’ve failed…? I’ve done everything everybody told me was the right way…!”  To avoid his own biases and patterns he took help, lots of help. Help from sources often not tried before, often in a quite unstructured way.

Over time he began to see structures and logic in his internal processes. A  fascination that his experiences and learnings could be arranged into modules grew, and the fact that a lot of it could explained in behavioral and neuro science, not only comforted his engineering persona: it lead to an insight that these experiences could be past on to others.

A very inspiring training. I thought I knew, now it feels like I´m just in the beginning of a deeper understanding. I have received powerful tools to use and explore in my daily life.

I have become more self aware. I see myself and other differently today. The best and most transformative training I have attended.
Everybody should take part of this training.